Hello
Thanks for calling in.
Lewes was founded way back in the 800s by Alfred the Great and over the next couple of centuries became the foremost town of East Sussex with its own mint.  After the Battle of Hastings in 1066, a Norman baron, William de Warenne was granted Lewes and built a timber frame, motte and bailey Castle, which was replaced with a stone version in the 1100s.  Right in the middle of the High Street, it's an impressive sight and has a Museum close by where you can buy entry tickets.  Even without a ticket, you can go through the Barbican and take in the nearby buildings and views.  Let's have a look before we go in. 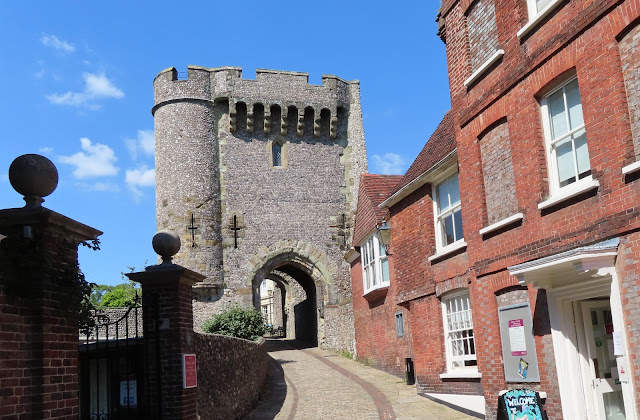 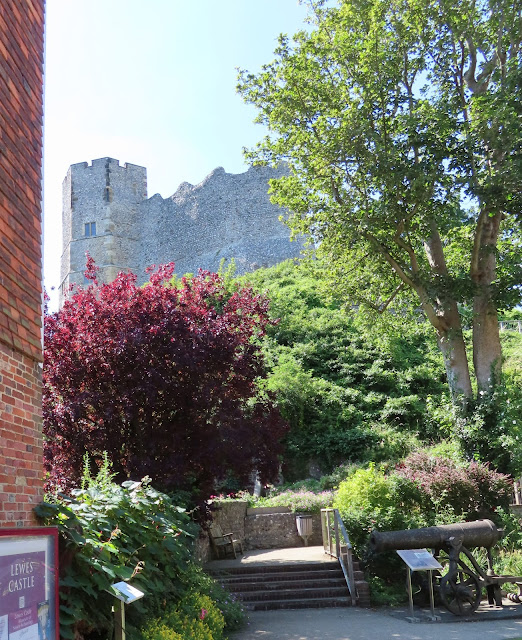 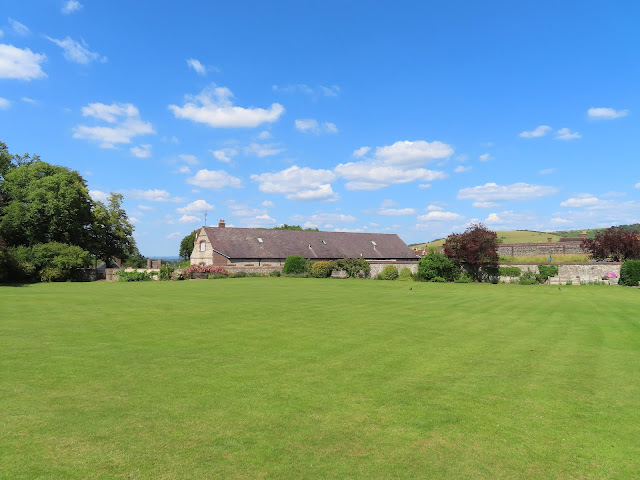 The Castle played a pivotal role in 1264 at the Battle of Lewes, when Royal Forces moved into the town to engage with the Rebel Simon de Montfort, Earl of Leicester.  Prince Edward, later Edward I, took charge in the Castle whilst his Father, Henry III,  mustered his forces at the Priory.  Edward engaged the Rebel army without waiting for his Father, putting the latter in a vulnerable position leading to defeat and capture of the King and de Montfort taking the throne and the surrender of the Castle.  It wasn't until 1265 at the Battle of Evesham that Prince Edward regained control and the Castle was returned to the de Warenne family and a town wall was built. 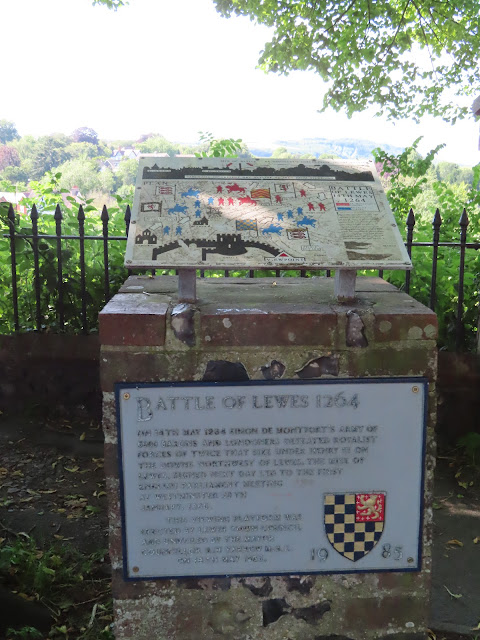 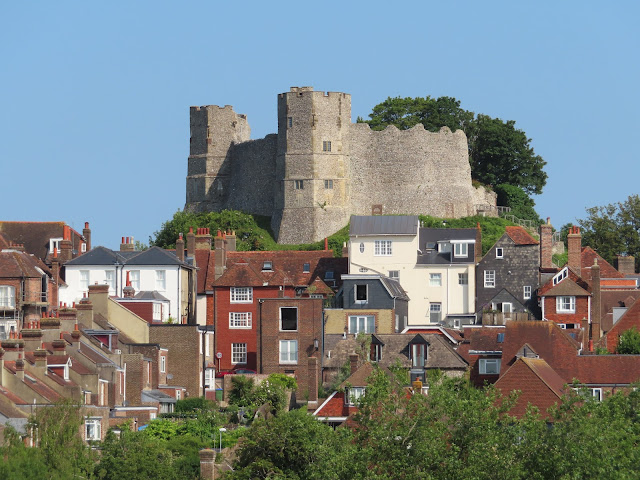 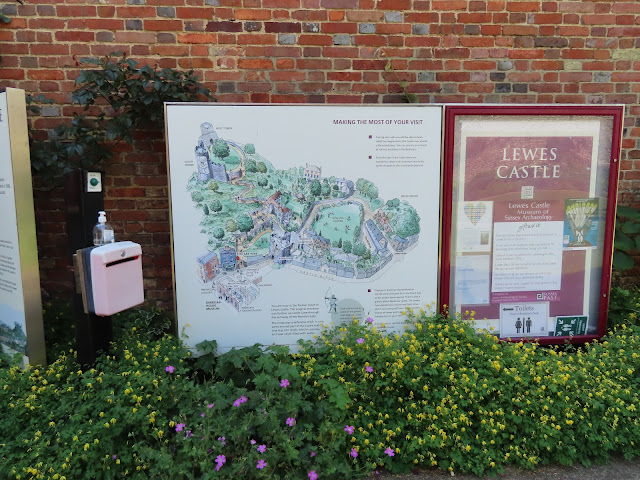 Inside the Castle, the grounds are beautifully kept. 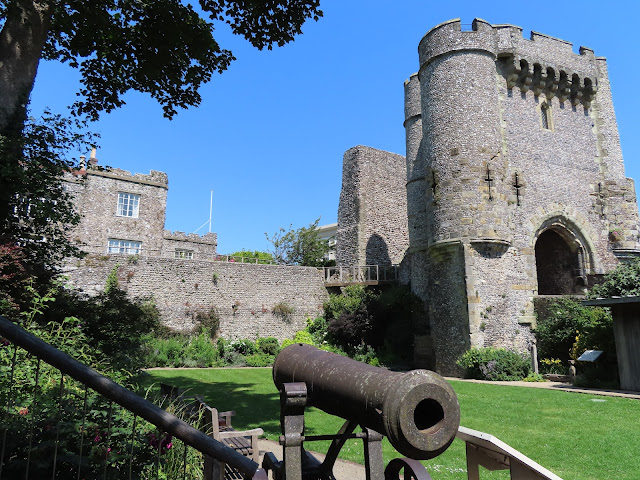 There are plenty of steep and narrow steps to climb to get to the top of the towers from which the views are magnificent. 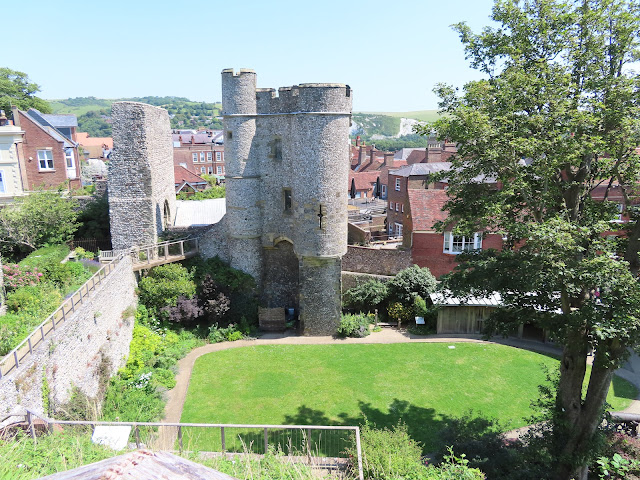 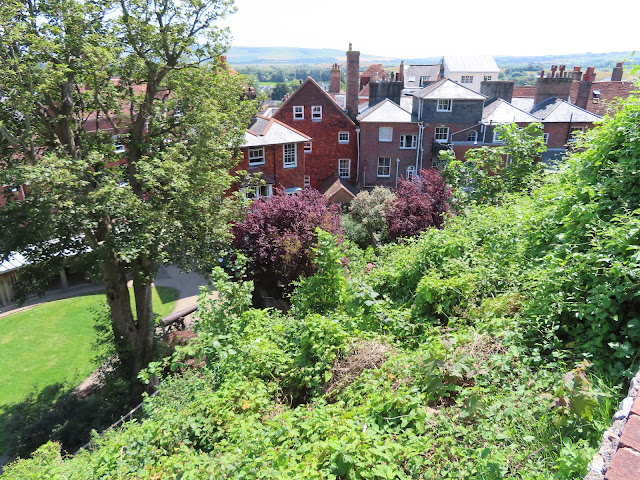 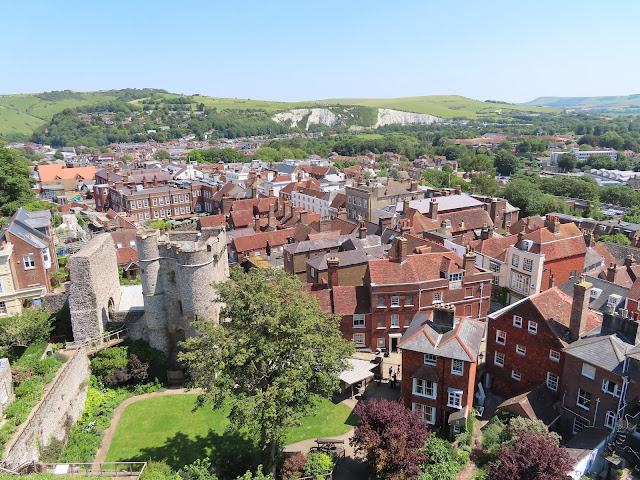 The lower of the two towers is used for education purposes. 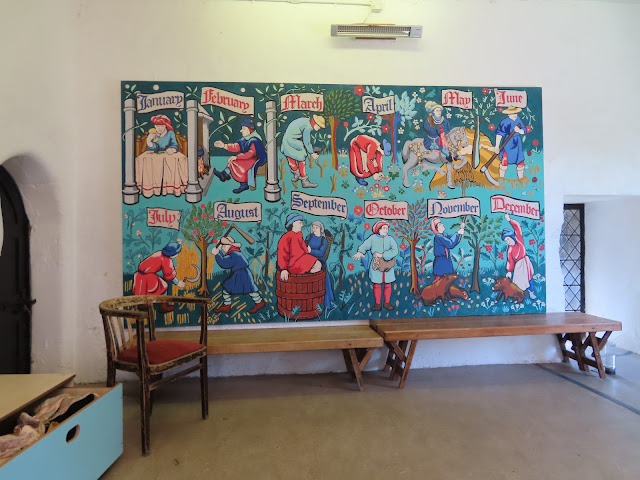 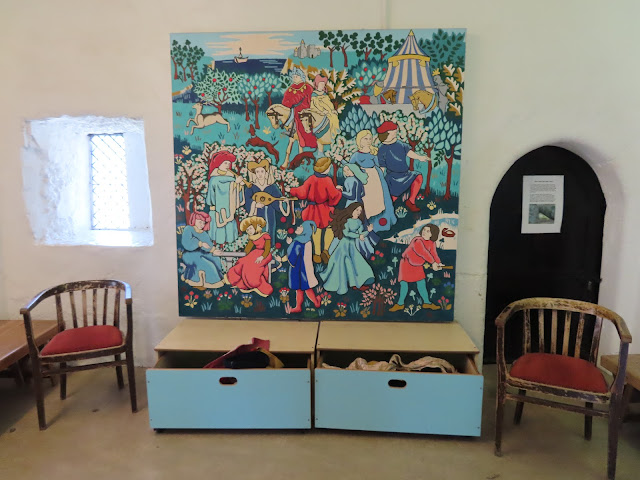 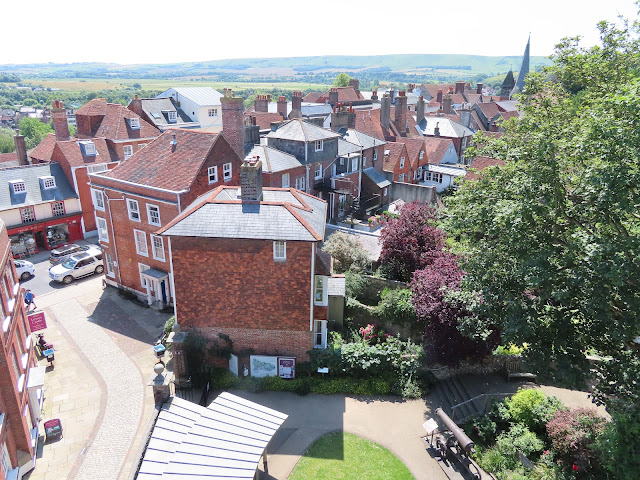 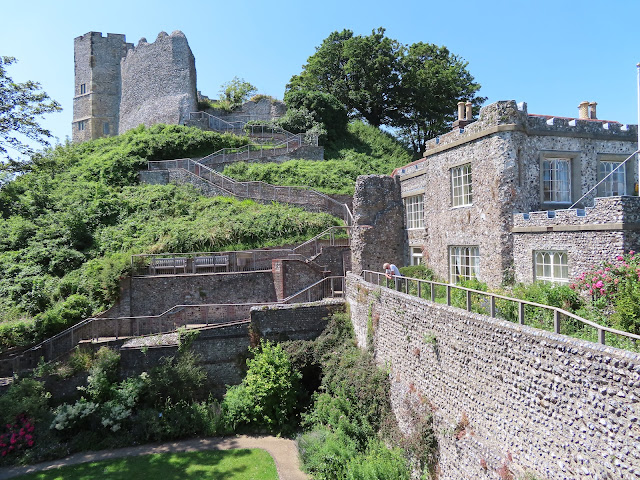 The Castle passed through marriage to the Earl of Arundel, suffered from some French raids and the Peasants Revolt and by the 15th Century it had become less important.  In 1920 the Sussex Archaeological Society took over its upkeep.
A beautiful place to visit.
Cheerio
Posted by Crimson Kettle at 06:00:00