Hello
Thanks for visiting.
We've walked from Great Bedwyn to the Wilton Windmill and are now picking up the next footpath on the left past the windmill which will lead us through woods and meadow around Wilton Brail.  The deciduous woods are light and airy, perfect for a few bluebells, another week and they would have been fully open, absolutely masses of them.  The wide, chalky path was a pleasure to walk on. 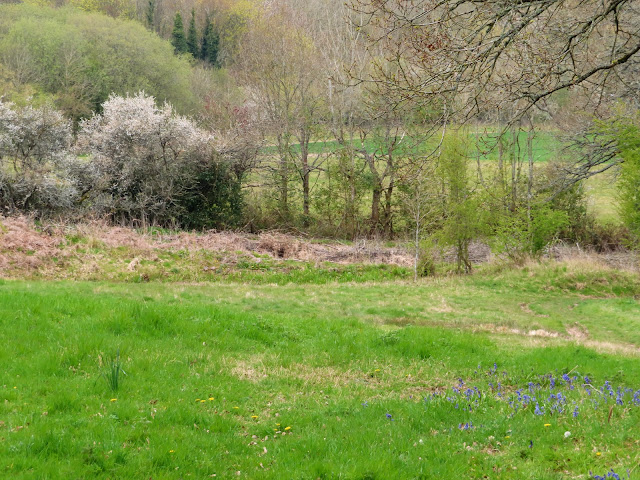 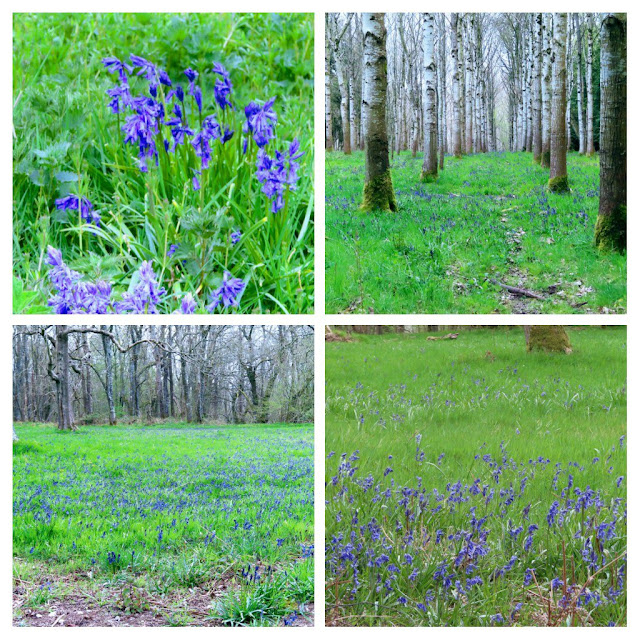 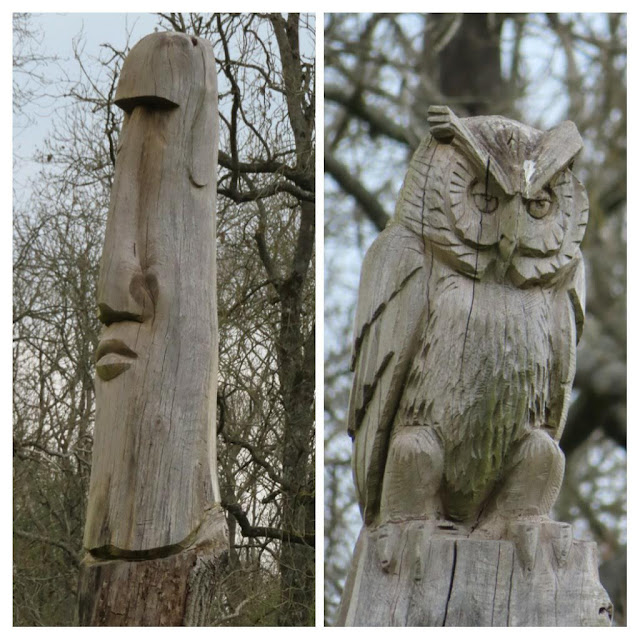 As the path descends to Great Bedwyn, blue turns to yellow as dandelions fill the fields. 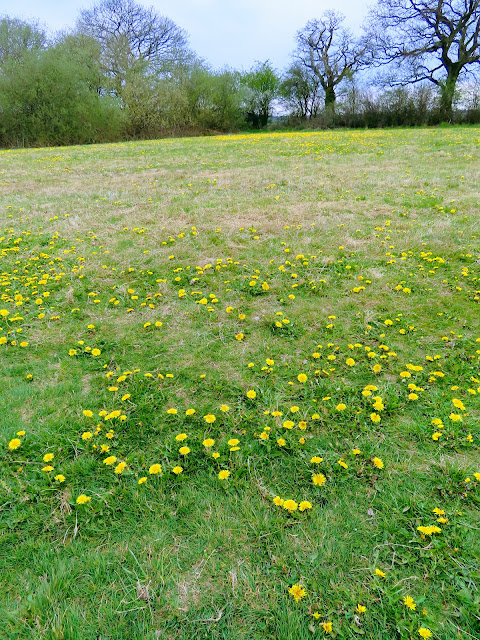 Eventually you arrive back at the Canal and crossing over it as well as the rail track, you are back in Great Bedwyn village. 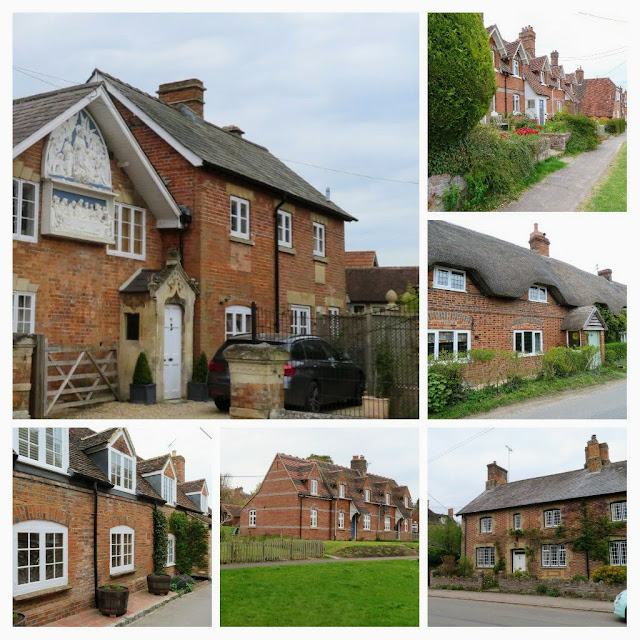 The post office and village stores seem to be jack of all trades. 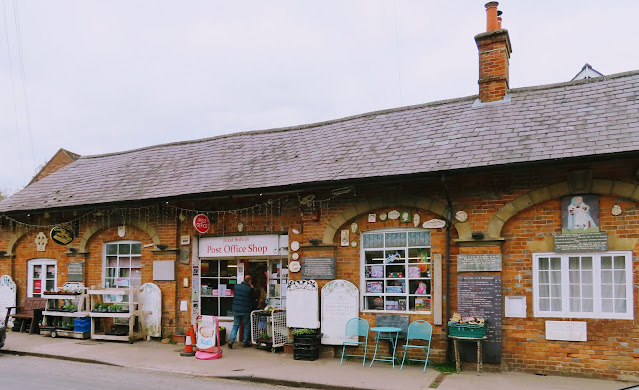 A memorial to Queen Elizabeth II's 1977 Silver Jubilee says:  On this spot in 1977 steam made music, milled corn that was baked into bread for venison roasted on a spit and the church was all lit up 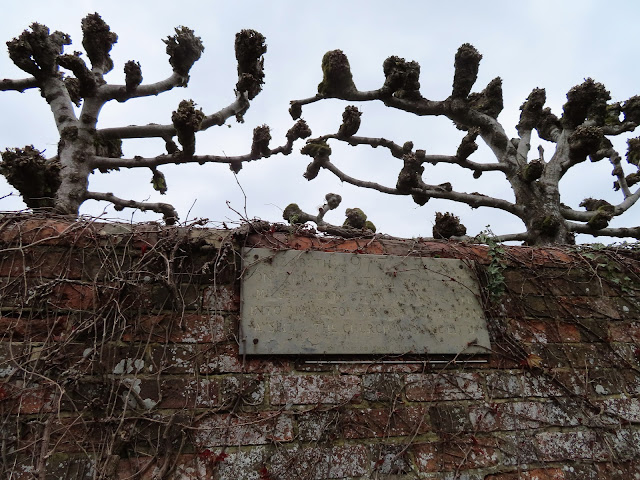 St Mary's Church is over 1,000 years old.  There is a memorial in the Chancel to Jane Seymour's Father, John. 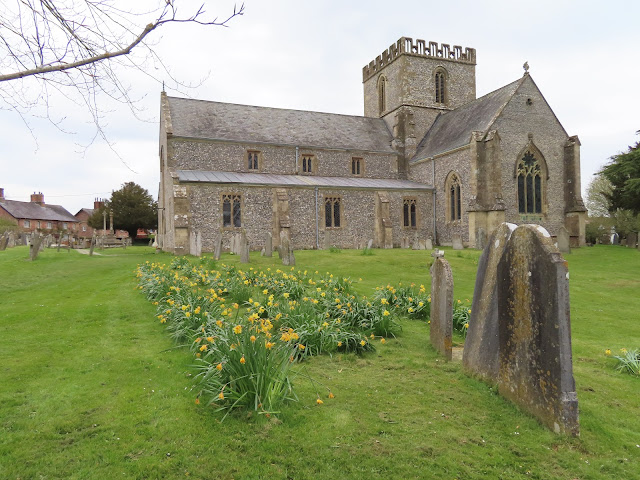 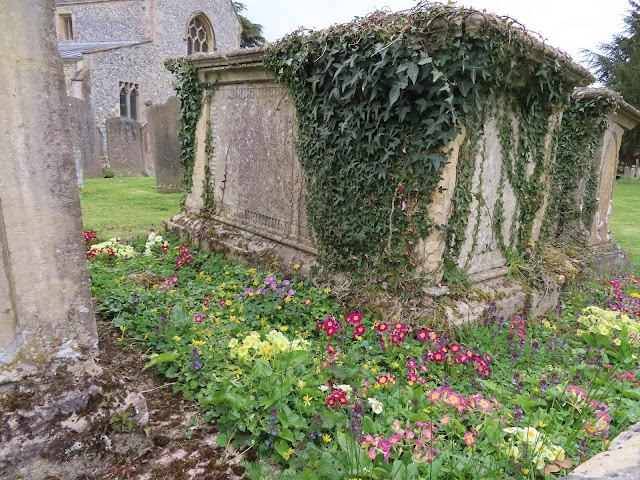 Apart from the Romans, Great Bedwyn appears in historical records in 675 as the site of the Battle of Bedanheafeford, although more evidence is needed from skeletons discovered in Crofton to confirm that this isn't  just a myth.  It is also mentioned in King Alfred the Great's will as he passed the large estate on to his son.
Time to return to Reading on the next train. 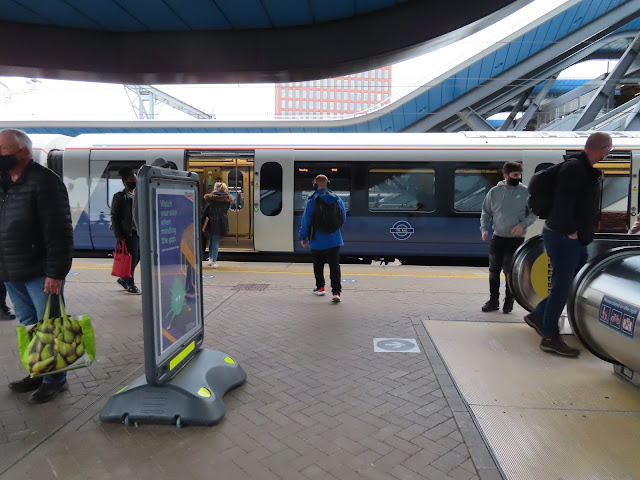 The trail had so much to offer.  It's recommended that it is walked between March and October as it can get very muddy.  Here's a map and a link to the Alltrails website.  You can even see clearly the Roman Road from Cirencester to Winchester on the map passing through Crofton. 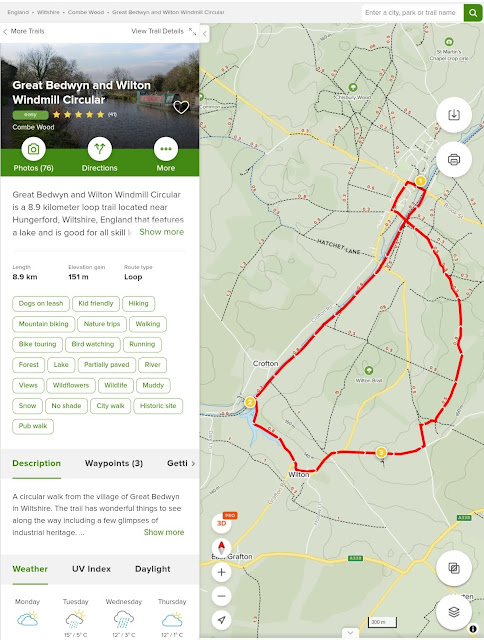