At the Park with Cornelia Parker

You'll be glad to hear that all the usual characters at the Park by the shops are well and getting along nicely despite me not having visited for a while.  The sun was out too creating some lovely effects. 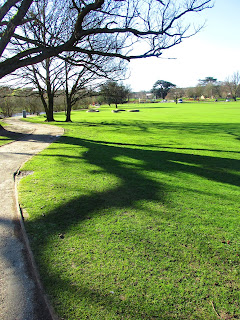 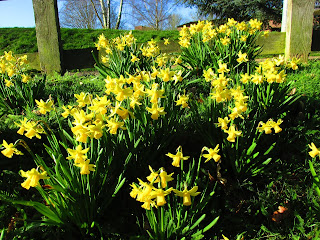 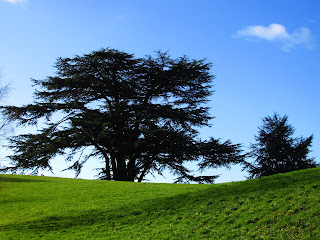 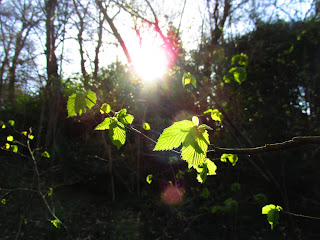 Some new woodwork had appeared, not sure if it's finished. 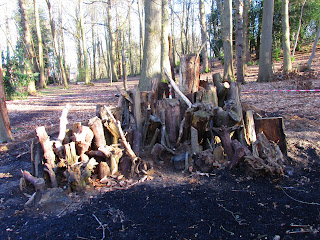 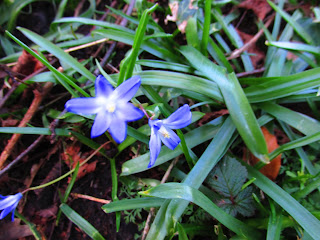 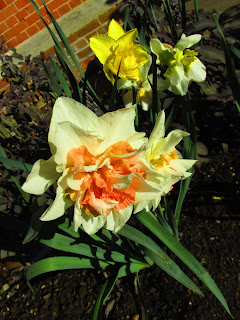 Inside, an exhibition by Cornelia Parker was on display, it's touring from the Hayward Gallery in London.  Called One Day This Glass Will Break, the Artist has used the 19th Century photographer William Henry Fox Talbot's techniques - photogravure and solar prints - to create the pictures. 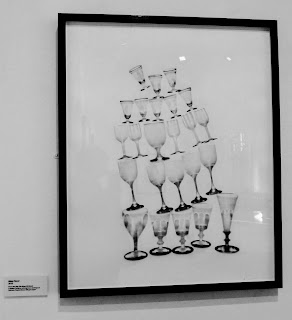 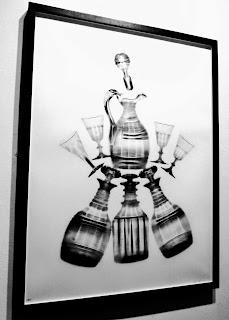 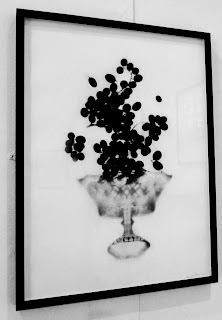 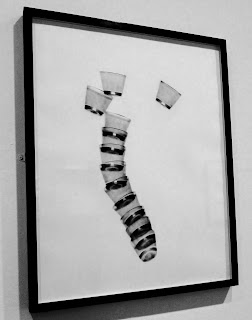 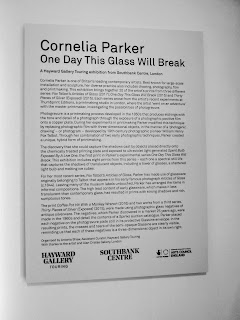 The detail in the pictures is amazing and as the actual glassware that belonged to Fox Talbot which he used in his own pictures, was used, it's all the more remarkable and memorable.

I am a bit of a fan of Cornelia Parker and the ideas behind her sculptural works, here's a link to Wikipedia with more details about her and her work.

The exhibition just finishing in the forecourt at the Royal Academy in London this week, is Cornelia Parker's Transitional Object (Psychobarn).  Based on the Bates Motel from the film Psycho, which in turn was based on an Edward Hopper painting The House by the Railroad and also referenced by Parker, Psychobbarn, just a facade with only one side decorated, was made from a dismantled American red barn.  It was originally exhibited on the roof of the Metropolitan Museum of Art in New York.  Here's a link.