I've been out for a walk today.  It was cold but bright, a day not to be wasted. 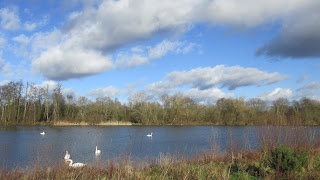 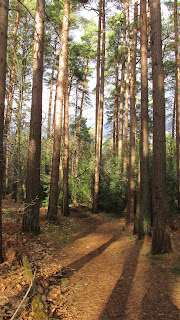 Sun at the Park

What a glorious day!  The winds, rain and snow predicted for late afternoon hadn't yet arrived as I fished out my camera at the Park by the Shops ready for a jaunt round the grounds.

There are some fantastic well-established trees from the days when the Park was lived in by private owners, all the way from 1760, when retired Bengal Government Official William Watts moved in, to the death of Major Rickman OBE in 1940 and the myriad residents in between.  Since then, the mansion has been home to the Royal Sea Bathing Hospital during the war, the BBC who turned it into studios and Ferranti, before it became an Arts Centre in 1972.

On such a sunny day, it was a treat to be there. 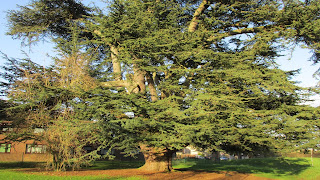 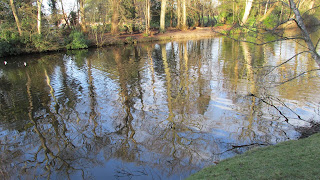 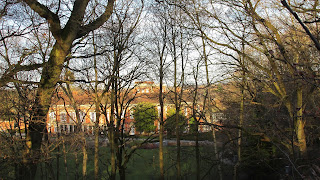 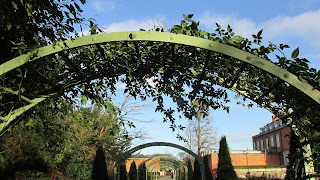 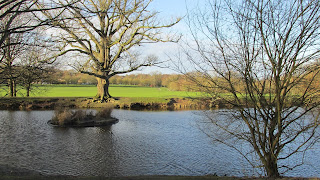 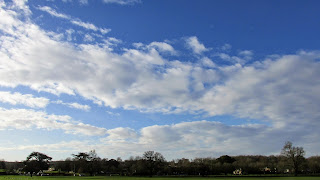 From now on, Spring will be creeping in, transforming the place.

Last year I introduced you to Artist Jo Grundy who designed my calendar.  Guess what!  I bought another one for 2018.

Here's a little taster of what the calendar promises for this year. 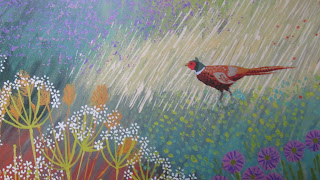 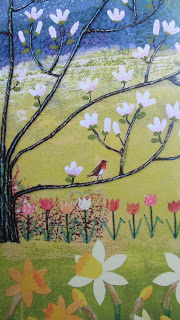 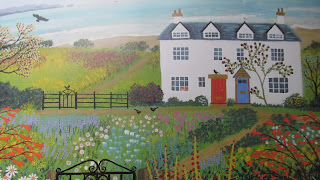 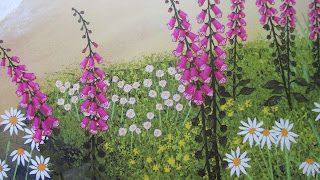 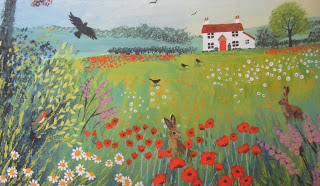 You can even buy cross stitch kits here.  What a wonderful way to pass the time!

Oxford's Ashmolean Museum of art and archaeology was the world's first University Museum built in 1683 and redeveloped and added to even as recently as 2016.  There's so much to see and it's easy to get lost so a map is a good idea if you don't want to miss anything!

Here are a few things that caught my eye.


Of course there are so many things that I could have photographed and others where photos were not permitted like some of Barbara Hepworth's sculptures and a Stanley Spencer painting of cacti.

This is just a little taster!
Cheerio
Posted by Crimson Kettle at 06:00:00 6 comments:

Let's take a Winter look around Oxford Botanic Gardens to see what's what. 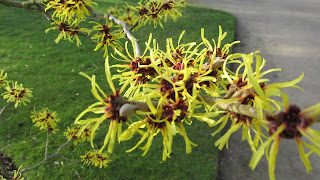 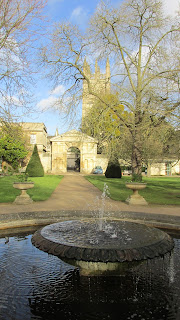 The Glasshouses were open, lovely and cosy inside, lots of plants to see. 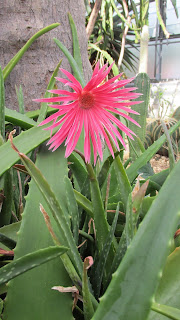 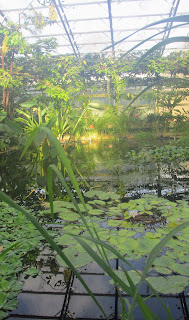 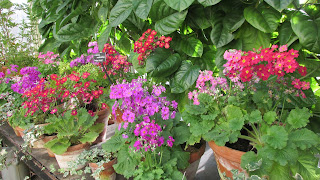 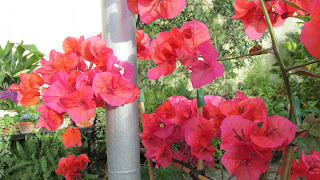 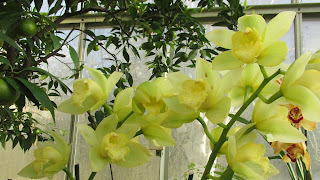 I've been back to Oxford, well, you can't ignore a bright sunny day but as it's still cold, a trip out has to include an inside option, preferably with a cafe, to defrost those frozen fingers.

Here's Oxford Castle from the other side to my other visits.  Flowing next to it is the Castle Mill Stream.  I decided not to cross the Quaking Bridge as the name didn't fill me with confidence but carried on next to the Stream, an offshoot of the River Thames, to the weir and crossed back towards the City Centre on a sturdier bridge. 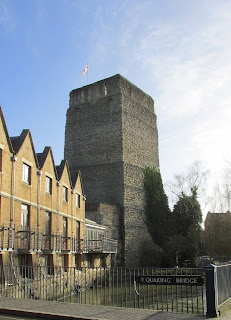 King Henry I's daughter Matilda was at the Castle during her struggles with King Stephen during the siege in 1142.  It is said that she managed to escape from the Castle by being lowered over the walls into the snow camouflaged in white clothes. 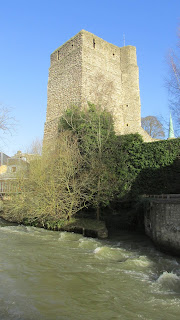 As the sky was as blue as a blue thing, I had to take yet another photo of the Radcliffe Camera, which houses the Radcliffe Science Library.  I find it almost impossible to pass this building without taking a photo. 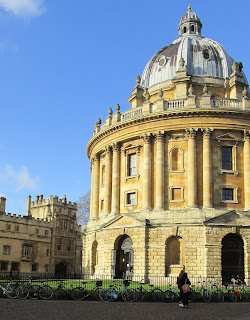 Here's Magdalen College (pronounced Maudlin) another beautiful College, there are so many.  Here's a link to the Alumni page on their website, where you will see that it was home to T.E. Lawrence of Arabia, Oscar Wilde, Ian Hislop, Dudley Moore and many more. 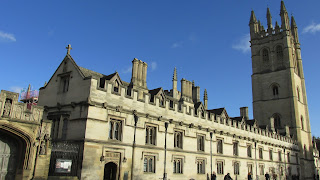 Here's Christ Church College across the meadows, I visited it on a previous trip, here's a link.

There's a plaque on the wall in the meadow which reveals that James Sadler made the first hot air balloon flight from there in 1784.  He was a pastry chef, chemist, inventor and if you'd like to read more about his adventures, here's a link. 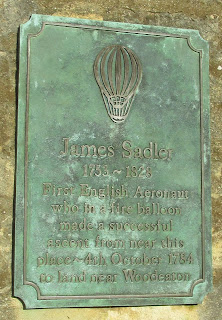 Across the road from Magdalen College is the Botanic Gardens, not my most favourite botanic garden but the door was open, entrance free over Winter, so that's where we'll be off to next.