Five on Friday - Villages Along the Thames

Thanks for calling in, especially as we are linking up with FAST for Five on Friday.
Today, I'm giving you a taster of five towns and villages along the River Thames in Oxfordshire. Here's a map to get us started.  There are plenty of walks around each of these delightful characterful places. 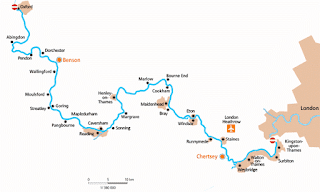 Wallingford is the best surviving example of a Saxon fortified town in England.  Its earthworks were built by King Alfred in the 9th Century. William the Conqueror and his army crossed the Thames here in 1066 on his way to London and ordered a castle to be built.  Over the centuries, the castle passed through many royal hands right up to Oliver Cromwell who ordered its demolition in 1652, so only the ruins remain today, set in beautiful gardens.  As an old market town, Wallingford still has a market, independent shops as well as antique shops, has a local history museum and an interesting open space called Kinecroft which has Saxon banks.

St Mary's Church in Cholsey was an abbey founded in 986 by Ethelred the Unready and it is probably the last place that you would expect to find Agatha Christie's gravestone but she did live in the area in Winterbrook House.  Her husband, Sir Max Mallowan is also buried there. 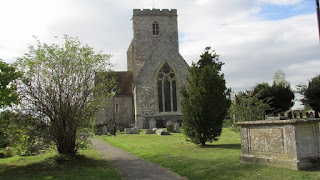 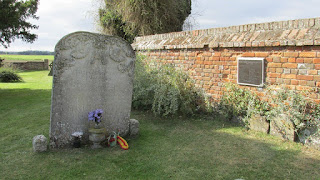 These two villages are on opposite banks of the river, fortunately with a bridge in between.  They are located in the gap between the Berkshire Downs and Chilterns with the Ridgeway Path close by. Goring was recently in the news as singer George Michael lived there. 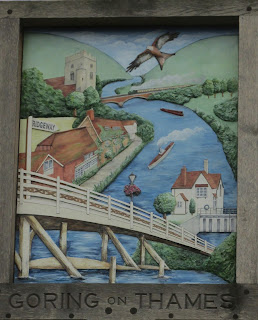 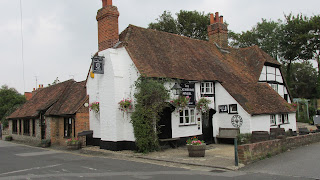 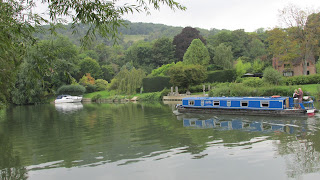 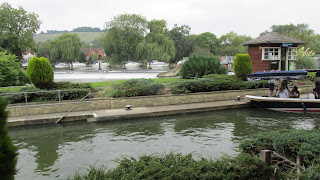 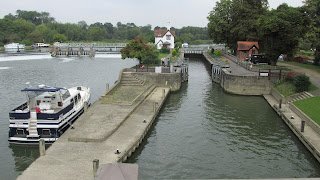 Between Goring and Pangbourne lies the famous National Trust property Basildon Park, famous to us Five of Fridayers thanks to Amy. 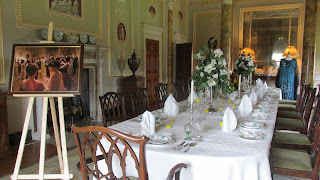 Next up is the Mapledurham Estate, a 12th Century family house and farming estate, complete with the only working watermill on the Thames still producing flour and a hydro-power Archimedes screw turbine producing sustainable electricity using the river.  The Estate is open to the public on certain days, see website, when you are able to take a boat trip, have a cream tea or attend one of their events.  You may recognise the buildings as they have featured in Midsomer Murders, The Eagle has Landed, Miss Marple, the Big Allotment Challenge and Sharpe. 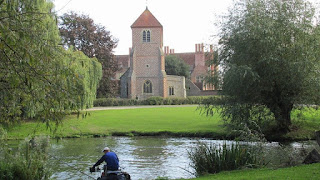 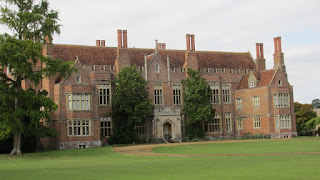 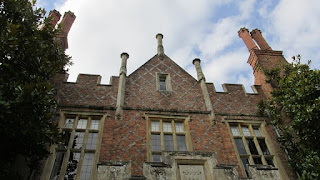 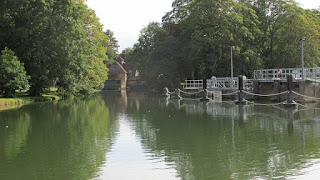 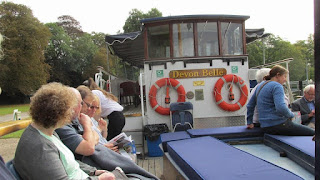 Fast Blog
Many thanks to Tricky and Carly.